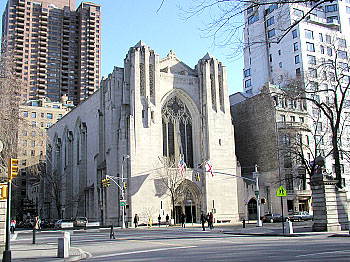 The Rocket Group, an education group that purchased the Mandell School in 2013, closed it only three years later, announcing that 2016-2017 would be the school’s last year in operation for K-8.

The British Schools Foundation runs about 10 schools around the world, as well as the New York International School. Â The NYIS offers a US curriculum from a global perspective, and a dual language program in Spanish or Mandarin. Â According to Wikipedia, the New York International School will be closed “due to the failure of the Board of Directors”, after only two school years.

I feel sorry for all these families needing new private schools ASAP! Â That is the problem with enrolling in new schools. Â Some percentage of them will fail. Â As an educational consultant, I make it my business to advise my clients on which new schools seem most stable and likely to succeed.